Kris worked in video and television for 25 years, including 14 for Radio-Canada/CBC, Canada’s public television station, where he was as a producer-director and  production editor for the French and English national networks. He also created sets, props and video graphics for many productions, and directed actors in dramatized sequences.

As an independent filmmaker he wrote, co-directed and edited a short film on the art of Applause (see below) and a 40 minute television feature based on J.S. Bach’s Coffee Cantata. In addition, he appeared in several independent short films. 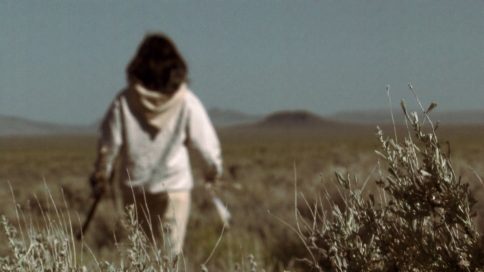 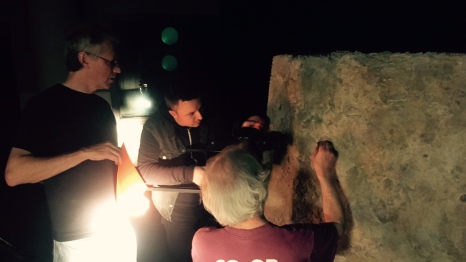 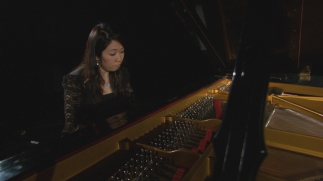 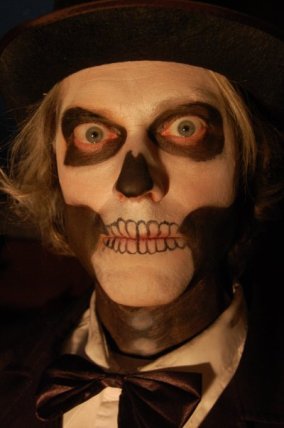 Props for More than a Thousand Kisses

Links to a few online samples:

Did early humans communicate with signs? (The National, CBC)

All site content © Kris Fleerackers except where noted otherwise