In Belgium, many towns still have giant puppets, often several storeys high, that have paraded the streets every year for centuries. In the spirit of their cultural heritage, Kris Fleerackers and Carine De Kock created their own pair, Gust and Jeanneke, when they moved to Vancouver, Canada. They have performed at community events, including the Vancouver Olympics of 2010, the European Festival at Burnaby, BC and in a Vancouver neighbourhood “Haunted Alley” for Halloween. 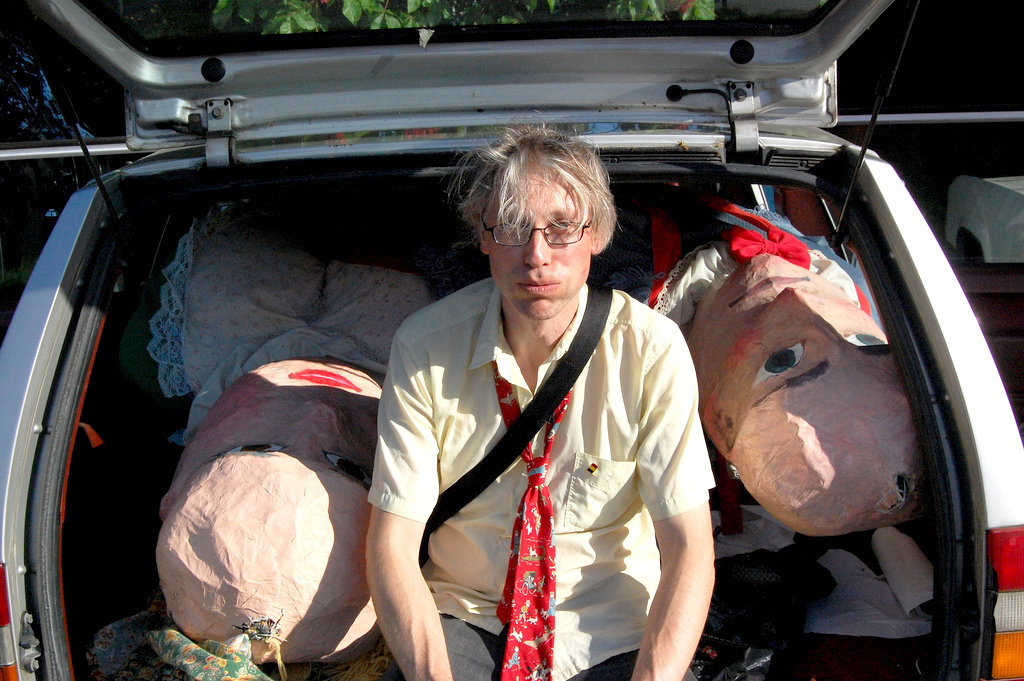 All site content © Kris Fleerackers except where noted otherwise